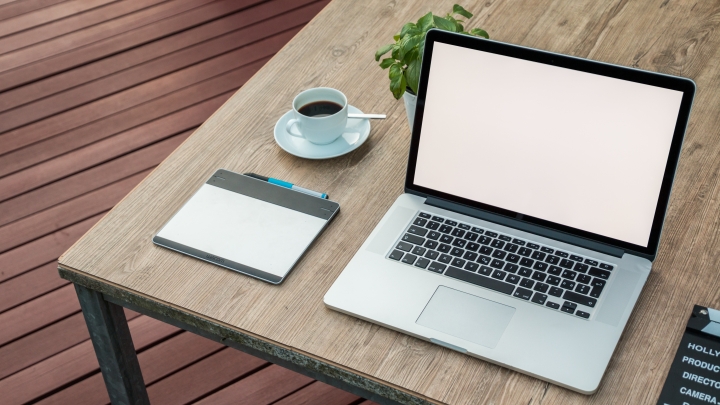 Then the LORD said to Moses, “Go in to Pharaoh and tell him, ‘Thus says the LORD God of the Hebrews: “Let My people go, that they may serve Me. For if you refuse to let them go, and still hold them, behold, the hand of the LORD will be on your cattle in the field, on the horses, on the donkeys, on the camels, on the oxen, and on the sheep—a very severe pestilence. And the LORD will make a difference between the livestock of Israel and the livestock of Egypt. So nothing shall die of all that belongs to the children of Israel.” ’ ” Then the LORD appointed a set time, saying, “Tomorrow the LORD will do this thing in the land.”

Many of us know the Exodus narrative. How God called Moses from birth to deliver the Hebrew people from their slavery in Egypt. How Pharaoh ordered all the male Hebrew babies killed, but Moses’ mother hid Moses in a basket in the river. How Pharaoh’s daughter found Moses and rescued him. So, Moses grew up in the Pharaoh’s palace, saw the bondage of his people, killed an Egyptian who was beating a Hebrew, fled to the wilderness of Midian, and lived as a shepherd. Then, at Moses’ lowest, God spoke to him through the burning bush, and despite all Moses’ protests, God was adamant that He would deliver the Hebrew people through the leadership of Moses. And here, in this passage, we read how Moses, with Aaron’s help, is waging God’s war against Egypt through the plagues until Pharaoh finally lets the Hebrew people leave.

Tomorrow begins a new year. Many of us are thinking about resolutions. Maybe you want to lose weight, manage your money better, be a better mother, father, sister, brother, friend. Find a job. Get a promotion. Whatever it is, there’s probably something on your heart you’d like to see happen in the New Year. I’d like to suggest one additional resolution for each of us to make.

When God started the plagues in Egypt, they were a sign to Pharaoh about God’s power, an attack against Egypt’s God’s that would ultimately provoke Pharaoh to let the Hebrew people leave Egypt. But with some of the plagues, like the flies and the livestock, God adds another element: a difference between His people and Egypt.

Spiritually, we can look at Egypt as a picture of the world and the Hebrew people as a picture of the church. As believers, we live in this world, working alongside believers and unbelievers, providing for our households and improving our communities. But even though we live in and work among the world, God has called us to come out from the world, to be different—to come and worship Him.

Our worship offends the world because our world doesn’t understand God. But God doesn’t call us to change this world by Christianizing governments, arguing with skeptics, or slaughtering unbelievers. God instructs us to go and make disciples. He commands us to love Him and others with our whole being and to show that love by our actions toward others. And He describes those acts of love as being light in a dark place, salt to preserve the world (Matt 5:13-16).

As we begin this new year, I want to encourage you to let God’s invitation to His people—to come and worship—be your invitation as well. God wants to make a difference between you and the world, bringing His light into this dark world through you. But He makes that difference by changing your heart and renewing your mind (Rom 12:2). How does He do that? By His Spirit, through prayer, through the Word, through fellowship with believers, and through circumstances, day-by-day, moment-by-moment, as you yield your heart to His presence in your life.

Let God change your life. Let Him make a difference between you and the world. Let God bring His light into this world through you. Let God be your resolution this new year.